Breastfeeding Benefits: Why it is Valuable for both Mom and Baby 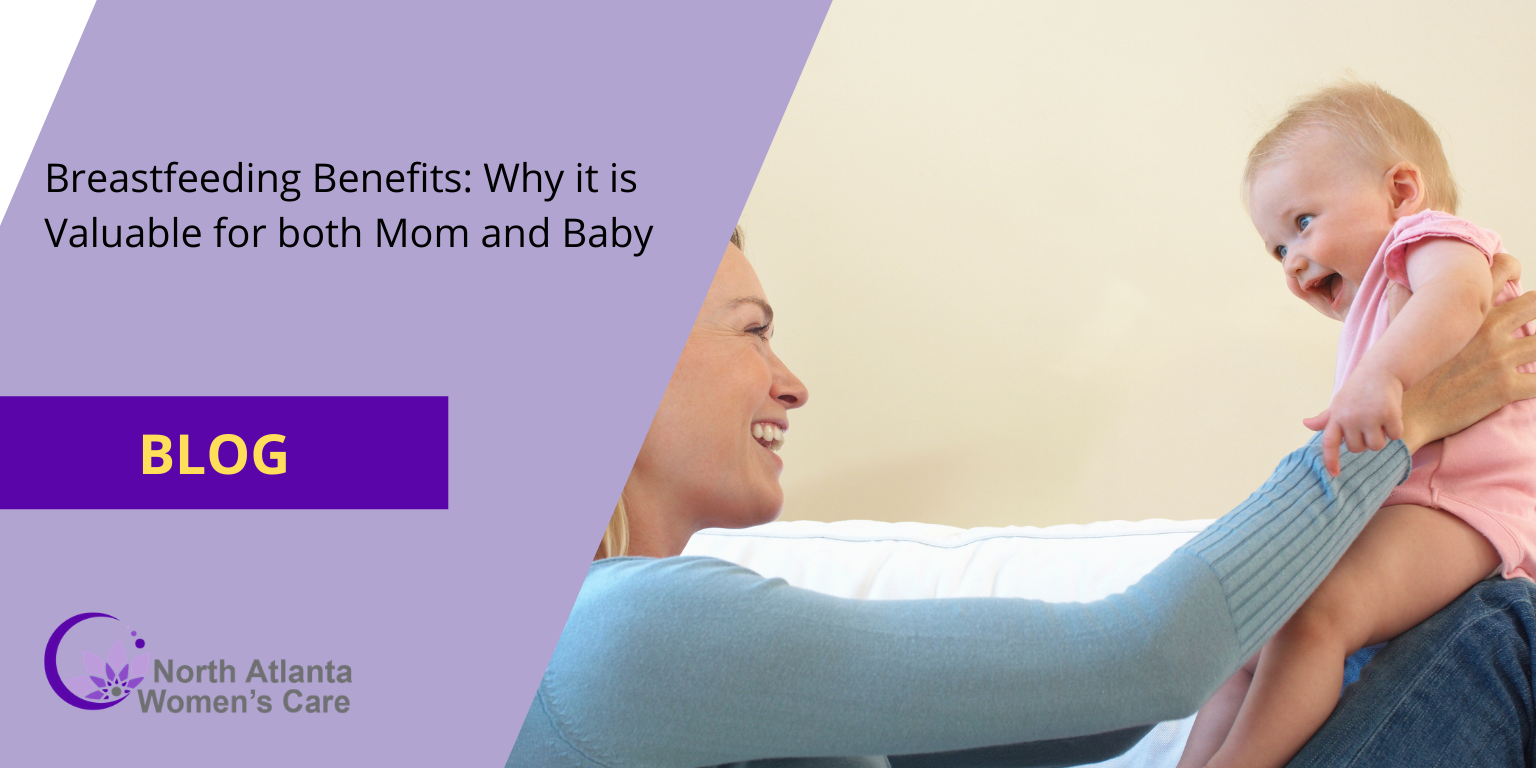 Breast milk is loaded with protein, vitamins, fats, carbohydrates, minerals, enzymes, antibodies, calories, water, hormones, and white blood cells that your newborn needs. If you are a new mother contemplating whether or not to breastfeed your baby, this article helps you to learn about the benefits of breastfeeding.

Benefits of Breastfeeding for Babies

The benefits of breastfeeding for babies include:

Benefits of Breastfeeding for Mothers

The benefits of breastfeeding for babies include:

Unfortunately, all mothers cannot produce enough milk for the newborn. This happens due to several reasons, including insufficient glandular tissue, hormonal problems, medication, etc. Some mothers choose to go through a milk bank if they have trouble producing milk. Various communities and hospitals collect donated breast milk, which is tested, screened, and pasteurized before being fed to an infant in need. Infants who can benefit the most from donor breast milk include:

North Atlanta Women’s Care specializes in complete women's health care and is the preferred source of comprehensive obstetrics and gynecology services for many women in Johns Creek, Georgia, and the greater Atlanta area.